The first novel in a sizzling new series about a public relations firm, the stars they represent, and everything they’d rather keep private. 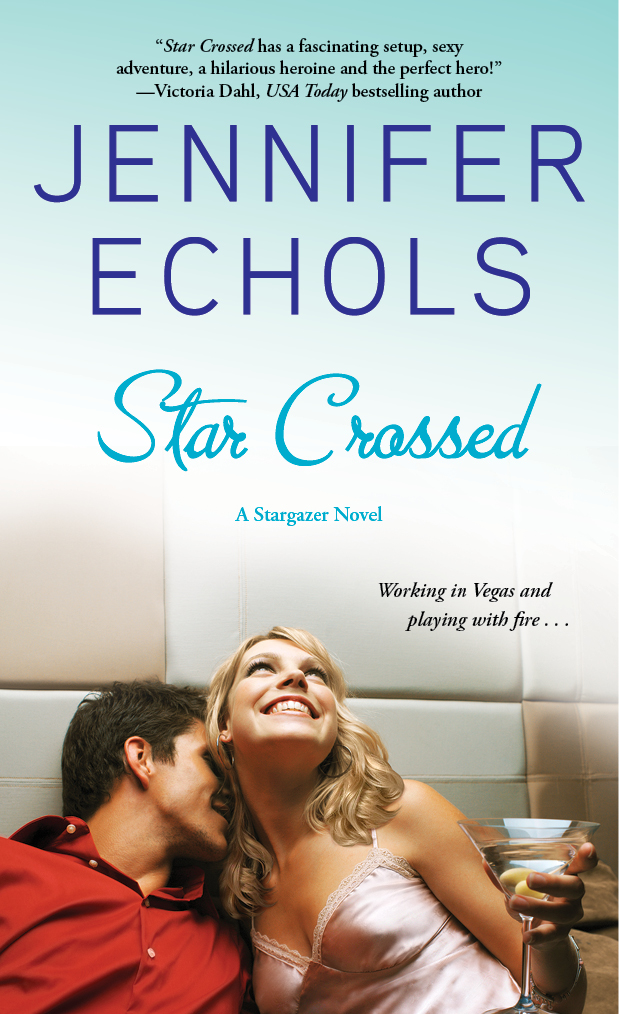 Wendy Mann loves her job rescuing celebrities from public relations scrapes. She grew up with nothing, and now she’s drawn to glitz, glamour, and a lighthearted lifestyle. She speaks her mind, so she’s just the tough cookie to tell stars the truth about how other people see them, even when they don’t want to hear it. But after six years at the top of her game, Wendy crosses the line. A star she was sent to save rebels against her and nearly gets her fired. To salvage her job, she must rehabilitate the career of a singing starlet with a penchant for posting inappropriate photos of herself and arguing online with her famous ex. Problem is, the ex is represented by Wendy’s arch nemesis from college, the hot and haughty Daniel Blackstone. And both stars are scheduled for a collision course on national television, broadcast live from Las Vegas.

Daniel’s uneasy when he hears Wendy Mann from his firm’s most hated competitor has been brought in to revive the career of his client’s ex-girlfriend. Daniel must win at any cost. And if he has to seduce Wendy to smooth the way to their partnership, he’s willing to sacrifice himself for the cause. But Daniel doesn’t count on the scorching heat between them—and when they get to Vegas, all bets are off.
Collapse